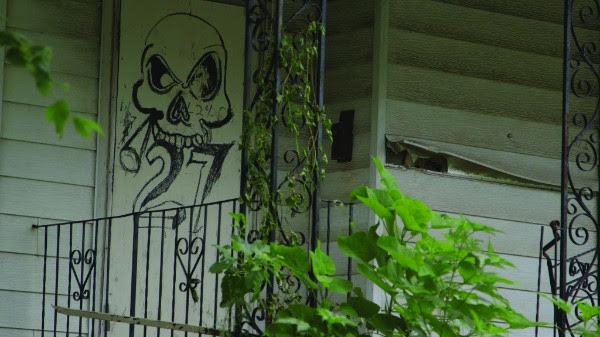 The Crime Caucus: A Citizen Summit on Crime

While fears of mass shootings and Muslim terrorism top the headlines, Kansas City has come to accept a level of violence in its own community with fewer raised eyebrows. The 109 murders recorded on Kansas City streets last year is a massive jump on the number of homicides reported the year before.

On Tuesday, January 19 at 6pm, join us as KCPT brings the community together at Paseo Academy for The Crime Caucus, a citizen summit on crime . Plus, be the first to see extended excerpts from the new KCPT documentary Our Divided City.

More than a year in the making, Our Divided City tracks the high rate of violent crime in the segregated black community east of Troost and asks whether enough is being done to make its neighborhoods safe.

Host Nick Haines picks up on the questions raised in the provocative documentary, lets citizens weigh in with their perspectives and pushes for practical solutions from faith, political and law enforcement leaders.

Light refreshments will be served at this event. Please RSVP here to ensure your spot. The Crime Caucus will be filmed by KCPT for later broadcast.